What We Accomplished So Far.

At the PHAALS Foundation, our primary goal is to raise money and distribute it directly to ALS-affected families in need. Here’s what we’ve accomplished towards our goal so far:

Inagural event. Two teams, one game, two familes supported directly. Over $10,000 is raised and a dream is given birth.

The PHAALS Foundation is officially established.

Strategic foundation partnerships are formed with:

We have big plans for the future. As part of our roadmap, we will continue to form strategic corporate partnerships that will eventually allow the PHAALS Foundation to support a full-time staff. In doing so, we will be able to expand our efforts to a larger geographic area.
While maintaining our robust High School fundraiser event schedule, we also desire to spread the Foundation’s reach to Collegiate and Professional sporting events. This will not only raise awareness about ALS and the PHAALS Foundation, but also increase our ability to help those in need.
Through expanding our event schedule and fundraising goals, we are also able to grow the PHAALS Foundation Research Grant and put more resources towards the second part of our mission: Finding a cure.

WHERE WE ARE TODAY

Thoughts of the future are exciting, but we’re proud of what we’ve already accomplished. As of the end of 2014, we have:
Raised more than $175,000 in revenue
Currently more than 30 families being currently supported through the Foundation
More than $50,000 available for families to utilize
More than $7500 in scholarship monies to give away in 2015
If you’d like to get involved with what we do at the PHAALS Foundation, please consider becoming a donor, hosting an event or joining us as a volunteer. No matter if you donate your money or your time, what you give is invaluable for helping those in need.

What you can read next 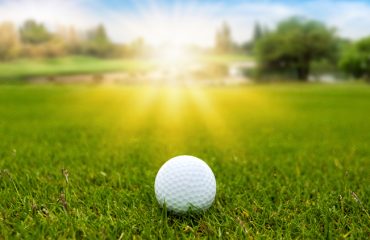 This site uses Akismet to reduce spam. Learn how your comment data is processed.

JOIN US IN THE FIGHT AGAINST ALS.