Amyotrophic lateral sclerosis (ALS), also known as Lou Gehrig’s Disease, is a progressive, neurodegenerative disease that damages motor neurons in the brain and spinal cord. The disease causes these nerve cells to shrink and disappear, taking away the body’s ability to speak, swallow, walk and eventually breathe. Since the muscles no longer receive signals to move, they waste away as the body gradually becomes paralyzed. There are currently no known causes or cures for ALS.

ALS was discovered in 1869 by French neurologist Jean-Martin Charcot; however, it didn’t receive much attention until 1939, when beloved baseball player Lou Gehrig was diagnosed with the disease. He was 36 when he was diagnosed with ALS, and only 37 when he passed away on June 2, 1941. Lou Gehrig played his last game on April 30, 1939. He was voted the greatest first baseman to ever play the game by the Baseball Writers’ Association of America.

Every 90 minutes, someone is diagnosed with Lou Gehrig’s Disease, totaling more than 5,600 cases each year. In fact, according to the ALS Association, as many as 30,000 Americans have the disease at any given time. Men and women of all races can suffer Lou Gehrig’s Disease, but the ALS Care Database shows that 93% of people in the database are Caucasian and 60% are male.
Just as often as people are being diagnosed with ALS, people are passing away because of it. Like Lou Gehrig, 50% of ALS patients die within three years of their diagnosis; only 10% survive more than 10 years. While there is no known cure for ALS, there are prescription drugs such as FDA-approved Riluzole that help slow down the progression rate of ALS. There are also other devices and therapies that can help a patient maintain his or her independence for as long as possible.

What you can read next 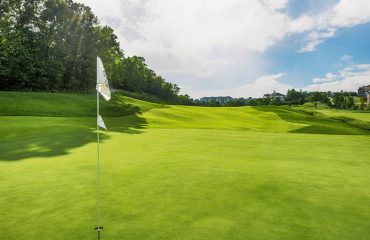 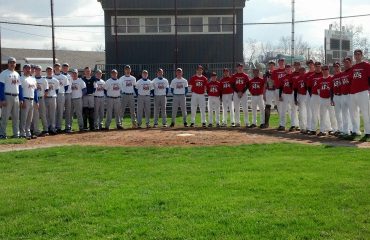 What We Accomplished So Far.

This site uses Akismet to reduce spam. Learn how your comment data is processed.

JOIN US IN THE FIGHT AGAINST ALS.